I decided to use it to make the card I’m sharing today for the current sketch challenge at the MFT Card Challenges blog: 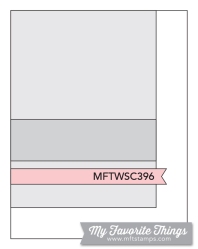 And here’s my take:

I started by stamping the witch and two pumpkins onto some Gina K 110lb cardstock. I’ve said this previously, but this cardstock is amazing for Copic coloring. It’s thick enough that the ink does not soak through, and the surface is so lovely to color on. I used grout gray ink, stamping each image a couple of times to get a good impression.

I like to draw in eyes for these images, so I very lightly sketched them in. After I was done coloring her face and adding her cat-eye liner, I promptly smudged said liner right across her nose. Much like I do in real life anytime I put on eyeliner. So I started over.

After I finished coloring the stamped images, I started taking a poll on what to do with the background. I may have even asked “WWSAD?” (What Would Sandy Allnock Do?) And we all know that Sandy would sketch in a scene, so that’s what I did too. I did some research (coughgoogleimagesearchcough) and sketched in a gothic gate. And then I set in to color the whole background. I added highlights on the gate from the moonlight using white gel pen. And I added some foggy clouds with white pencil.

Here are the colors I used. I’ve included them in the supply list at the end for your convenience.

That’s it for this card. Hope you all have a great week! Thanks for stopping by!

All supplies were personally purchased. Compensated affiliate links used when possible at no cost to you. Thank you for supporting this blog!

Craft enthusiast. Mother of cats (and dogs). View all posts by wendie h

One thought on “Witch Way Is the Candy” 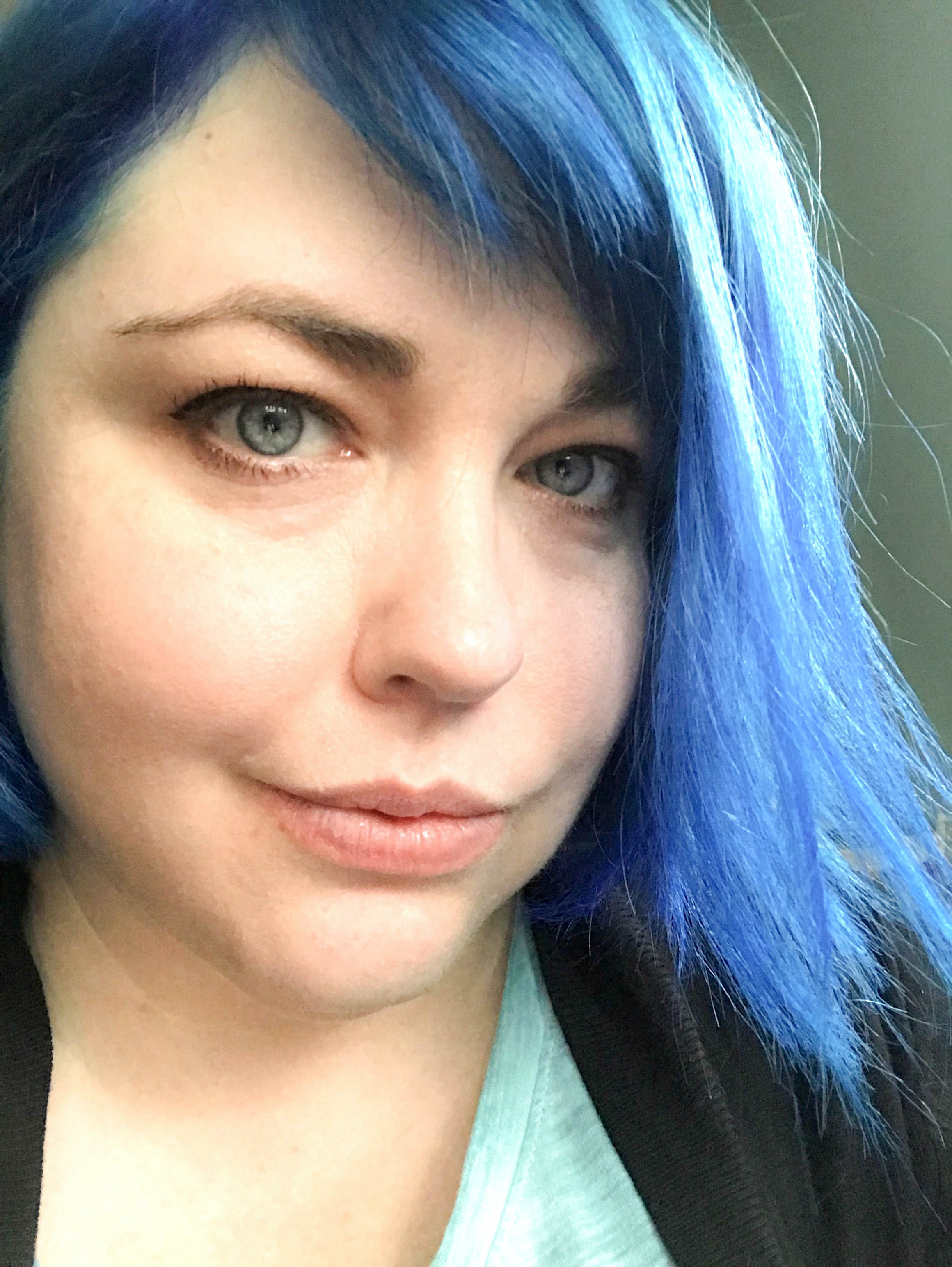 I am a craft and art enthusiast. My first love is knitting, but a blog about languishing WIPs is hardly interesting. I started making cards about a year ago (and about ten years after I gave up on scrapbooking). Being creative is my outlet and my zen. Monkey and Oliver are my cats and craft buddies.

All items used in my crafts and posts are personally purchased unless otherwise noted. I am starting to participate in affiliate programs with the companies I love. That means I may receive a small commission, at no additional cost to you, when you click on certain links in my blog, including the banners below, and make a purchase through that store. This helps me keep this blog running, so I thank you very much for your support!

I am affiliated with the following companies (check back periodically for more):

I am also a participant in the Amazon Services LLC Associates Program, an affiliate advertising program designed to provide a means for me to earn fees by linking to Amazon.com and affiliated sites.

Add me to your blog reader!